Find who you are looking for

We are a tight-knit group of people with diverse interests, expertise and roles that support our mission and those of the university and state that support us. We are teachers, educators, researchers, scientists and people who love the natural world, and we let our insatiable curiosity drive us to do good work. 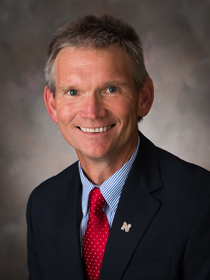 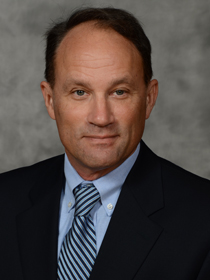 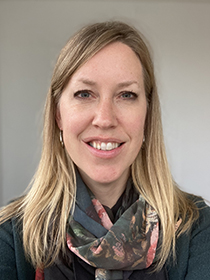 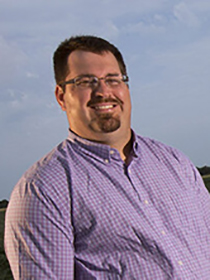 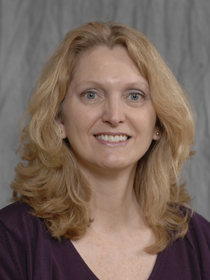 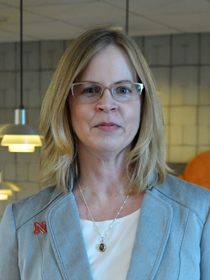 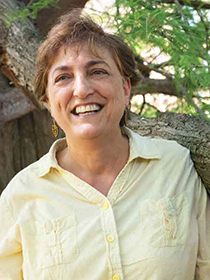 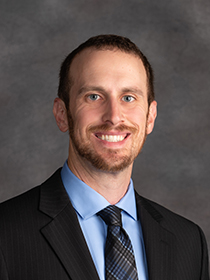 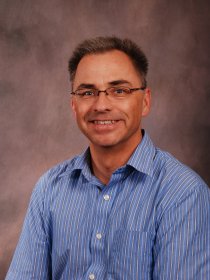 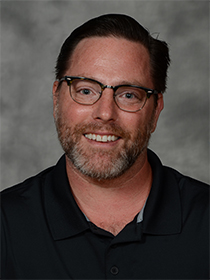 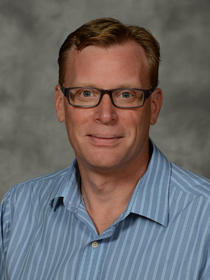 The School of Natural Resources is adopting 18th and 19th century scientist Alexander von Humboldt as its patron.

"SNR crosses a variety of science disciplines," SNR Director John Carroll said. "We’re celebrating von Humboldt because he could be considered the father of many of the sciences found in SNR."

Von Humboldt was a geographer, a naturalist and an explorer.

"He was a major figure in the classical period of physical geography and biogeography, areas of science now included in the earth sciences and ecology," according to Encyclopedia Britannica, and his main goal in life was scientific exploration.

In 1799, he got his wish, and for the next five years, he and French botanist Aime Bonpland conducted scientific research in Central and South America. The two covered more than 6,000 miles, studying grasslands, scrublands, rivers, oceans, dense tropical forests, mountains and volcanos, according to the encyclopedia.

"Humboldt and Bonpland returned with an immense amount of information," the encyclopedia entry states. "In addition to a vast collection of new plants, there were determinations of longitudes and latitudes, measurements of the components of the Earth’s geomagnetic field, and daily observations of temperatures and barometric pressure, as well as statistical data on the social and economic conditions of Mexico."

Humboldt would devote the next 23 years to publications on the data accumulated during his travels. And he’d spend the final 25 years of his life working on "Kosmos," a series of five volumes on the structure of the universe.

"He’s the most influence scientist you’ve never heard of," Carroll said. "He made a great impact, but was a bit under the radar — like us."

His impact, as well as the broad scope of his studies, makes von Humboldt one of the few scientists in history who can represent all of SNR’s program areas.